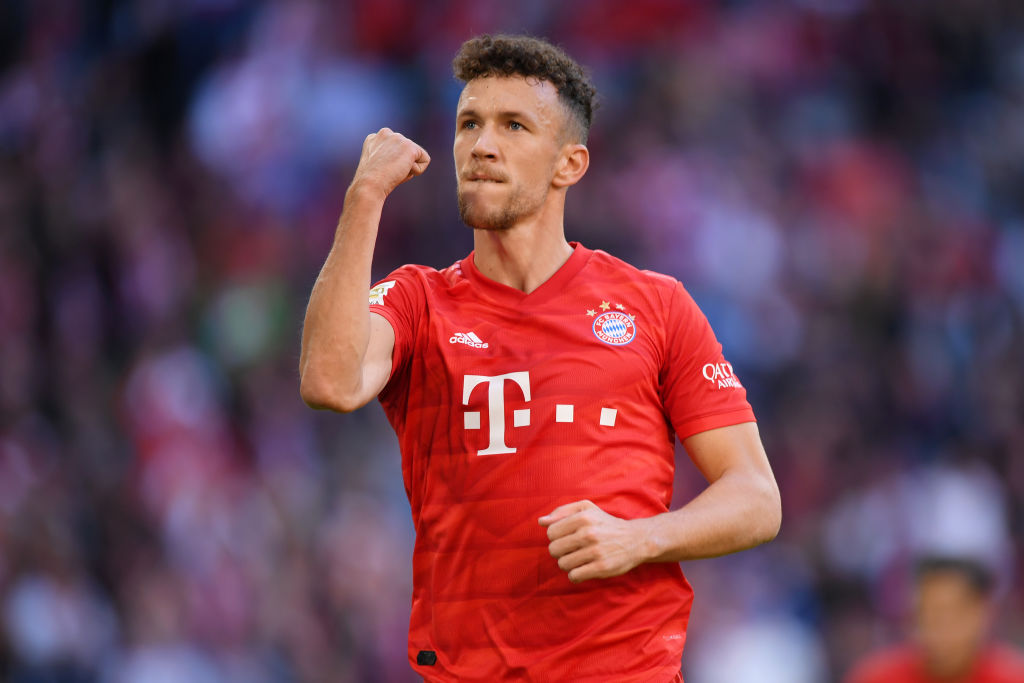 The German club released a statement saying that Perisic is going back to his parent club. Die Roten submitted the first bid for Perisic last week, but Inter wanted a much higher fee.

Perisic would have been a smart acquisition for Bayern. The Croatian forward had a stop-start campaign in Bavaria, but he still ended up with a decent number of goal contributions.

He delivered big performances against Barcelona and Lyon in the latter stages of the Champions League last month.

Thank you for everything, Ivan! The Croatian winger was able to play on either flank, and his work rate was second to none on the pitch.

Perisic could also be used in the wing-back role if needed. His ability to deliver in big games would have been handy since Die Roten currently have very young profiles.

Flick has been vocal about having depth in the squad for the congested fixture list next season. The German manager has previously insisted that he wants four wingers in the first team.

On one hand, new arrival could be needed to replace Perisic. On the other hand, Die Roten might be hoping that promising forwards from youth ranks fill the void left by the Croatia international.

Joshua Zirkzee and Oliver Batista-Meier can also play on the flanks. He reported to training at Inter on Wednesday.

The latter's potential move was scuppered at the death by an untimely anterior cruciate ligament injury picked up in City's Community Shield victory, leaving Bayern to turn attentions to their newest addition.